A Cliff Swallow was seen at Minsmere late afternoon on Friday 4th November. I had intended to go to Norfolk but changed destination to Suffolk and arrived at Minsmere at 7am Saturday morning. Waiting patiently in bittern hide in the hope that the Cliff Swallow       would be seen having reportedly roosted in the reedbeed.  Whilst waiting I saw an Otter and 2 Bittern. Someone in the hide got a call to say the bird had been seen over the visitor centre, this resulted in a mass exodus of the hide with a brisk walk/run to the visitor centre only to find the bird had drifted off east with a flock of 8 Swallows. Luckily about 15 minutes later it came back and even rested in hawthorns near the visitor centre. It was only the 11th Cliff Swallow that has been seen in Britain. Rubbish pictures but a great bird. 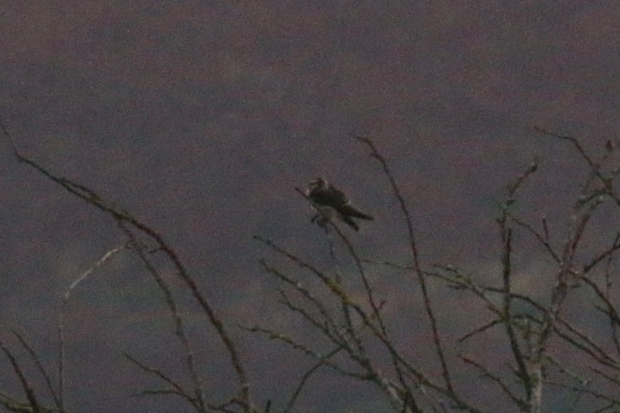 A trip out to Minsmere RSPB to see a Collared Pratincole. We also went to Southwold, Blythburgh and Harwich. 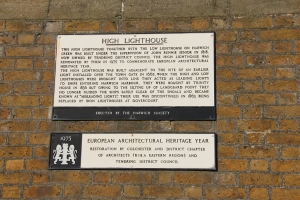 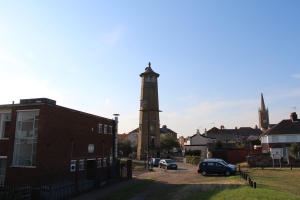 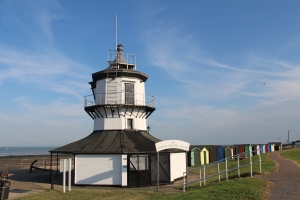