Having had to bring our departure from Scilly forward by a day, due to the impending arrival of “Storm Brian”, I was hoping to see the Rock Thrush that has been at Blorenge in Wales for the last couple of weeks on the journey home. The weather was not looking good and one of the Severn crossings was already closed as we approached Wales. When we arrived at the site the weather was truly atrocious and I was not sure we would see the bird. There were about 5 other birders on site and we were lucky as the Rock Thrush suddenly appeared in front of us, within a couple of minutes of arriving at its favourite quarry. It was on view for about 2 minutes before flying back towards the quarry wall and disappearing underneath a rock. I managed to fire off a few photos of the bird which was looking a bit on the wet side. 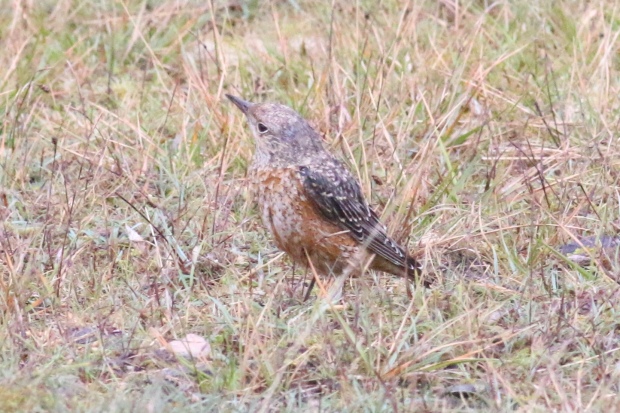 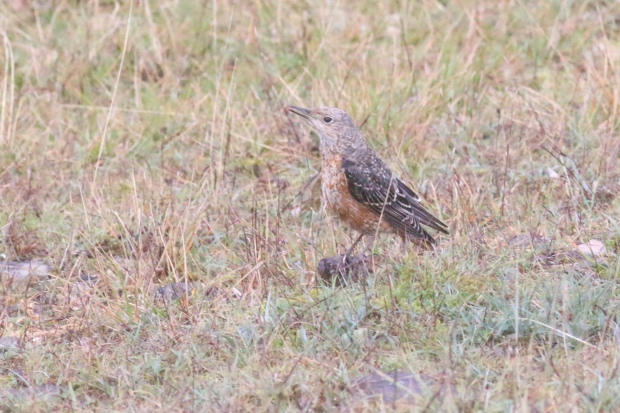 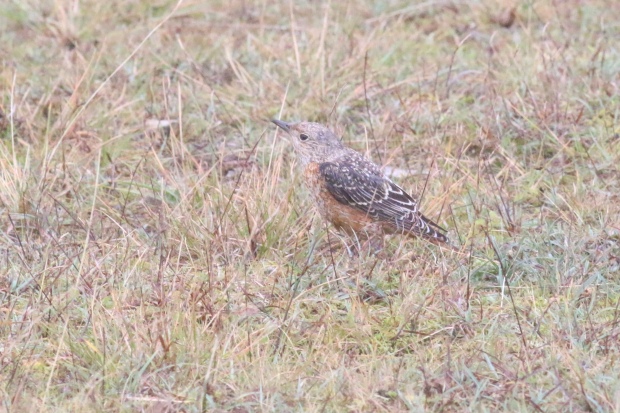 This photo taken by my brother gives an idea of the conditions at the time. 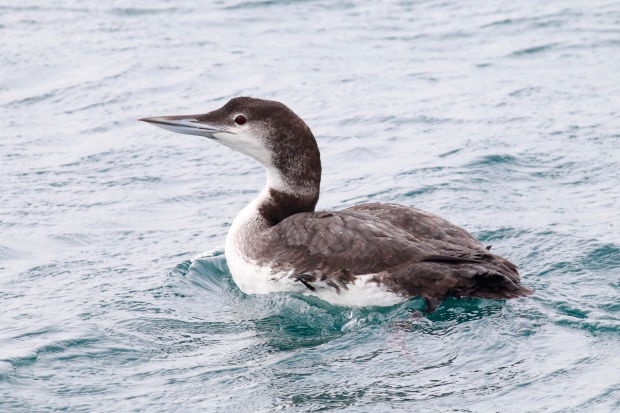 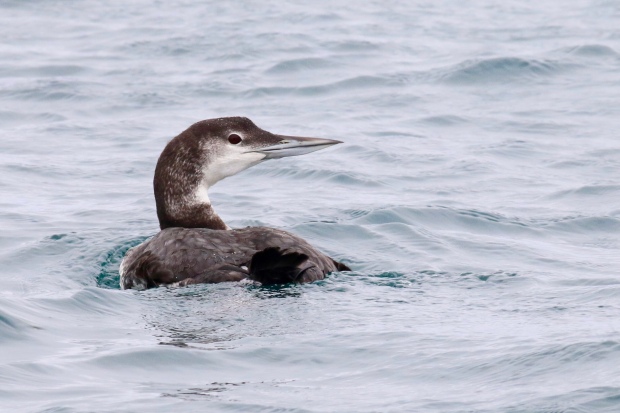 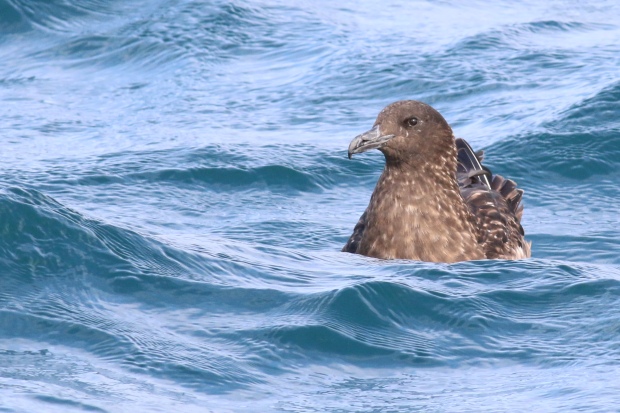 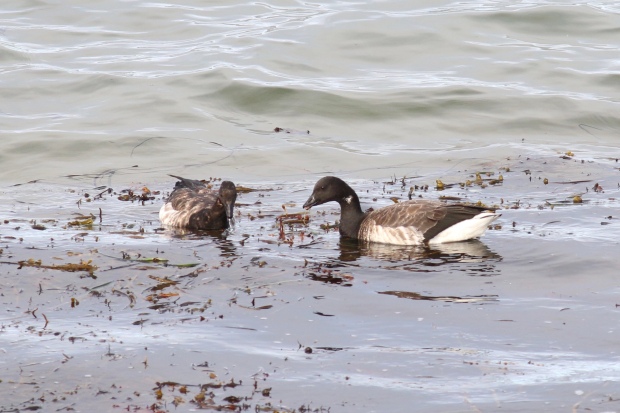 On the way down to Penzance I stopped at Davidstow Airfield where there was a Buff-breasted Sandpiper and a large film crew in the process of shooting scenes for a film. Someone told me the film is  ” The Boy who wanted to be King “.

Once I arrived on St Mary’s I immediately got on another boat to St Agnes and after a couple of hours wait managed to see the Cedar Waxwing. Only the second one I have seen after seeing one in Nottingham in 1996. 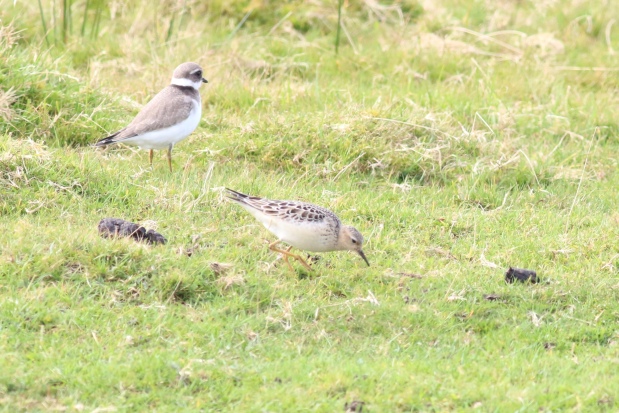 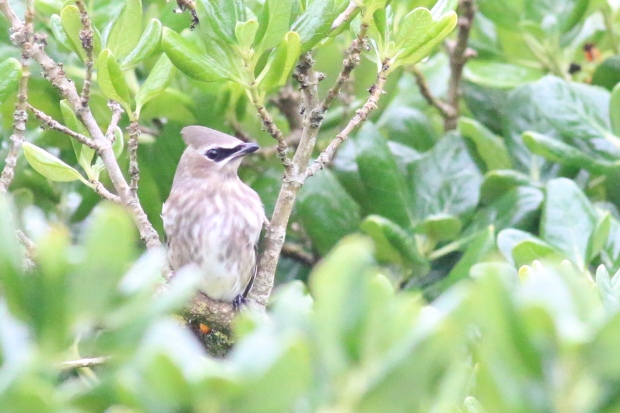 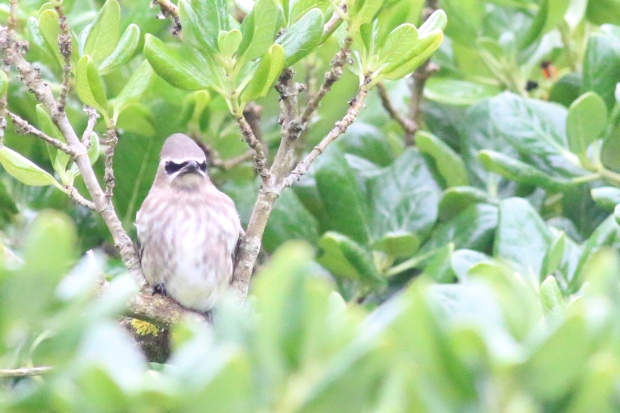 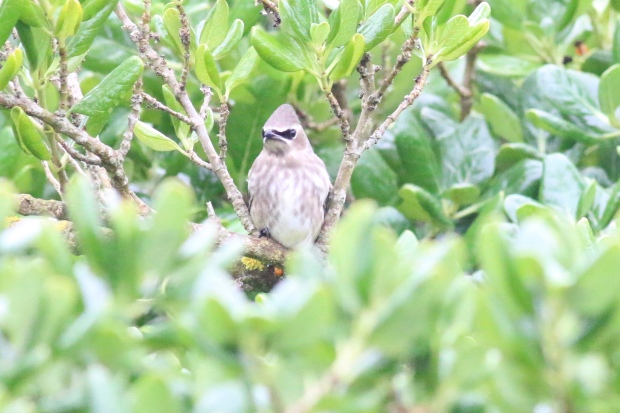 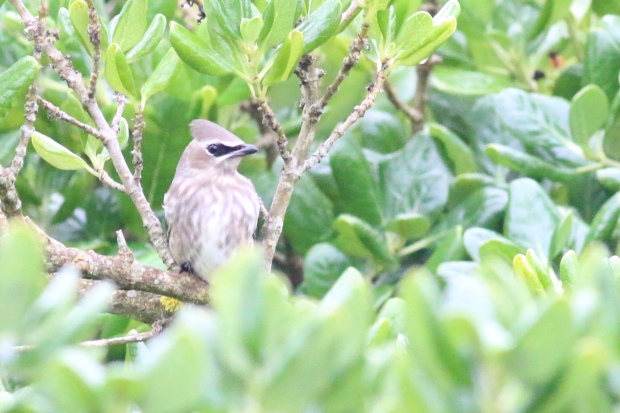