An Orphean Warbler was identified in a garden in south west Wales near St Brides, originally thought to be a Lesser Whitethroat its real identity was discovered when photographs were published online on the Pembrokeshire Birds website. Access was arranged to the garden and volunteers organised the twitch, sorting out parking in a field nearby and allowing groups of about 40 into the garden to view the bird at any one time. They even put up a sign about two miles away to point the correct turn to take. Everyone appeared to be very well behaved and it went very well. We had travelled down Friday night and stayed near Swansea so we could be on site early Saturday morning. We later went to Dale airfield from where you could see Skokholm Island and we also visited Barry Island which is near Cardiff. 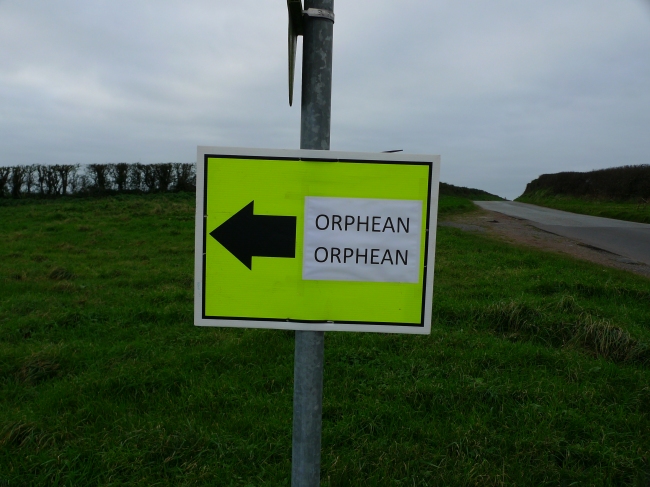 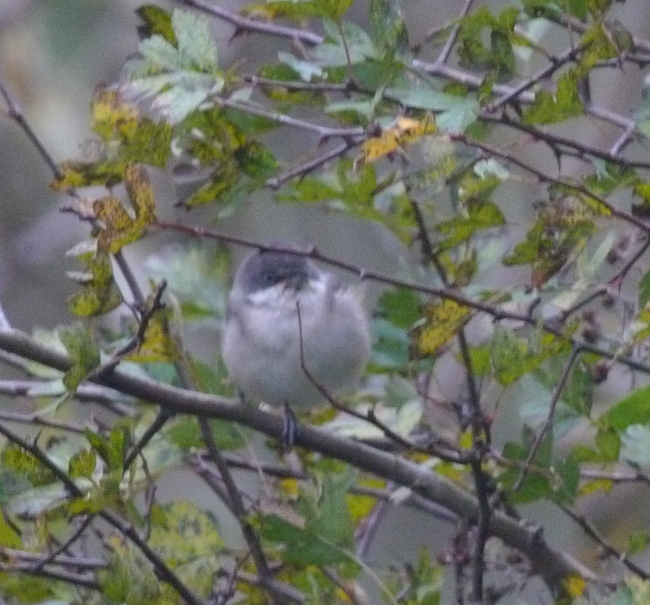