Another away game and another defeat unfortunately. It was a good weekend however as we stayed a couple of nights. Most of the 700+ Luton supporters seemed to visit the Eric Morecambe statue and there were quite a few dressed up as Eric. The statue had only been put up again two days before the match as someone had tried to steal it by sawing through one of its legs. 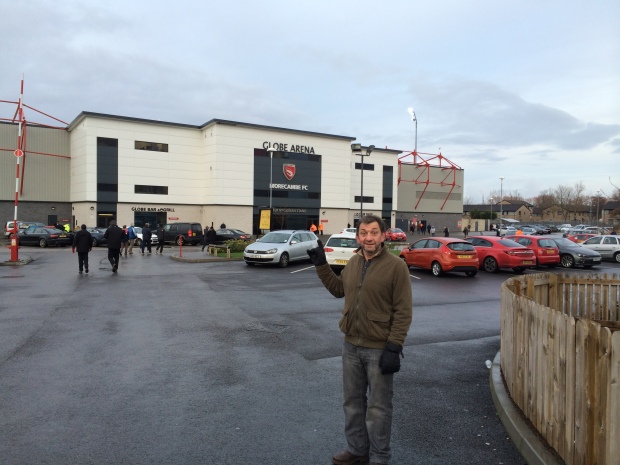 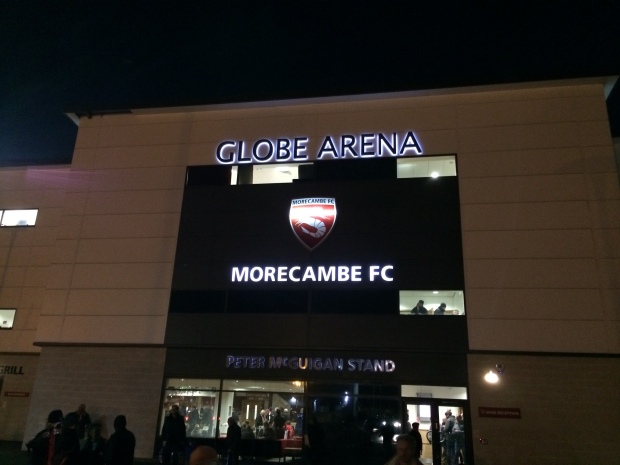